Enjoy Christmas in a different way.

We leave behind the month of November, and we face December, with the traditional festivity that we all enjoy as a family: Christmas. In the Canary Islands, this holiday isn't very different from the rest of the Iberian Peninsula or Europe. As you'll see throughout this post, Christmas in Gran Canaria is full of events and things to do and see.

While the European continent suffers the harshness of low temperatures, in many cases with snow, in the Canary Islands Christmas is quite different. Thanks to its totally spring-like climate, you can enjoy outdoor activities at any time of the year.

From the beginning of December until after the Three Wise Men in January, the island transforms into a big ocean full of lights, traditional Christmas carols and Christmas trees.

If you want to spend the Christmas holidays on the island, and as we can't talk about the whole programme of Christmas events in Las Palmas Gran Canaria, we're going to show you the most interesting ones, so that you can enjoy a different kind of Christmas that you'll surely want to repeat.

The different organizations on the island, from the local councils (ayuntamientos) to the town hall (cabildo), are offering different events all over Gran Canaria.

You can find a wide range of concerts, storytelling for the little ones, lighting of the Christmas lights in the most central streets of the island, workshops, craft fairs, etc.

We’re going to present to you the most important Christmas events in Gran Canaria so that you don't miss one of the most endearing festivities of the year. 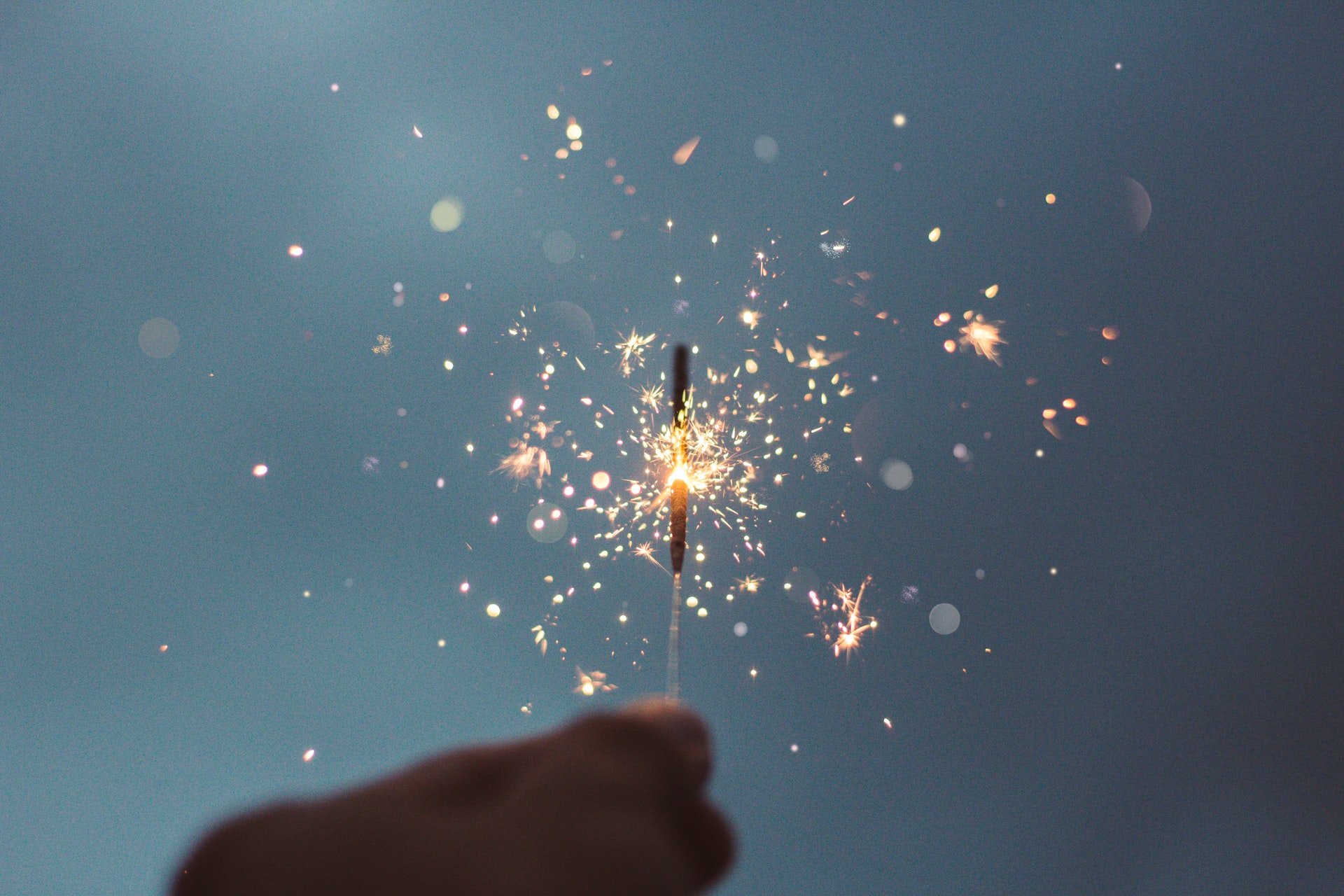 1. Nativity scenes made of sand

Locals are used to seeing typical nativity scenes all over the island, with excellent workmanship that populate the streets, such as the traditional nativity scene (belén) in the Park Parque San Telmo.

However, for some years now, this tradition has been given a twist and every year the largest open air nativity scene made out of beach sand in Europe is set up in the incomparable setting of Las Canteras beach.

It’s a magnificent plan for this time of year to take a stroll along this urban beach and enjoy the weather, the views and this marvellous nativity scene, which has become another attraction during the festive season.

Craft fairs have become a symbol of Christmas in Gran Canaria. This artisan island, for many years, has made a living from its crafts and forms part of popular culture.

In addition to these two exhibitions, there are also municipal Christmas markets in municipalities such as Teror, San Mateo and Firgas.

Gran Canaria is a musical island par excellence. Throughout the year there are major international festivals. Thanks to its geographical location, its history and its mix of African, Latin American and European cultures, it has become the perfect loudspeaker.

However, Christmas is the perfect time to discover this musical richness, for example, with the Orquesta Sinfónica de Las Palmas in the traditional New Year's Concert.

We should also mention the traditional Christmas Concert in Gran Canaria offered by a legendary band, Los Gofiones. This magical event takes place in the Plaza de Santa Ana, in Vegueta, and its entry is for free.

Christmas is always associated with solidarity and sharing with each other. Under this premise, the HPS San Silvestre Las Palmas de Gran Canaria has established itself as the event that puts the finishing touch to the year.

For a modest amount of 7 euros, you can register and collaborate with social organizations.

In addition to this very important detail, you can say goodbye to the year while doing a bit of sport. You can run 6 kilometres through the most emblematic streets of the city, with a totally festive and Christmas atmosphere.

If you’re one of those people who prefer the sea more, on the same day but in the morning, from the beach of Sardina del Norte in Gáldar, there’s a swimming crossing of approximately 1 kilometre that has a very interesting festive aroma.

If you’re in Gran Canaria at Christmastime, and more specifically on the 5th of January, don't hesitate for a second to enjoy one of the most magical and special nights of the year in Las Palmas de Gran Canaria: the Noche de Reyes (Three Kings' Night).

The eve of Three Kings' Day is full of excitement and magic from very early in the morning, as their Majesties from the East disembark in the Port of La Luz and Las Palmas. In the afternoon, the traditional Three Kings Parade will delight young and old alike in the streets of the city and the different villages of the island.

At the end of the parade, things don't stop there. Throughout the night in the most central area of Las Palmas de Gran Canaria, in the neighbourhoods of Vegueta and Triana, there are craft stalls, concerts at different spots and a spectacular festive atmosphere to enjoy the most magical night of the year.

In addition to these events we’ve mentioned, travelling to Gran Canaria at this time of year means discovering and enjoying one of these most intimate dates at the Dunas Hotels & Resorts complexes.

In our hotels, you’ll enjoy a magical experience with programmes focused exclusively on activities and menus dedicated to the whole family that give a special nod to the festive season. 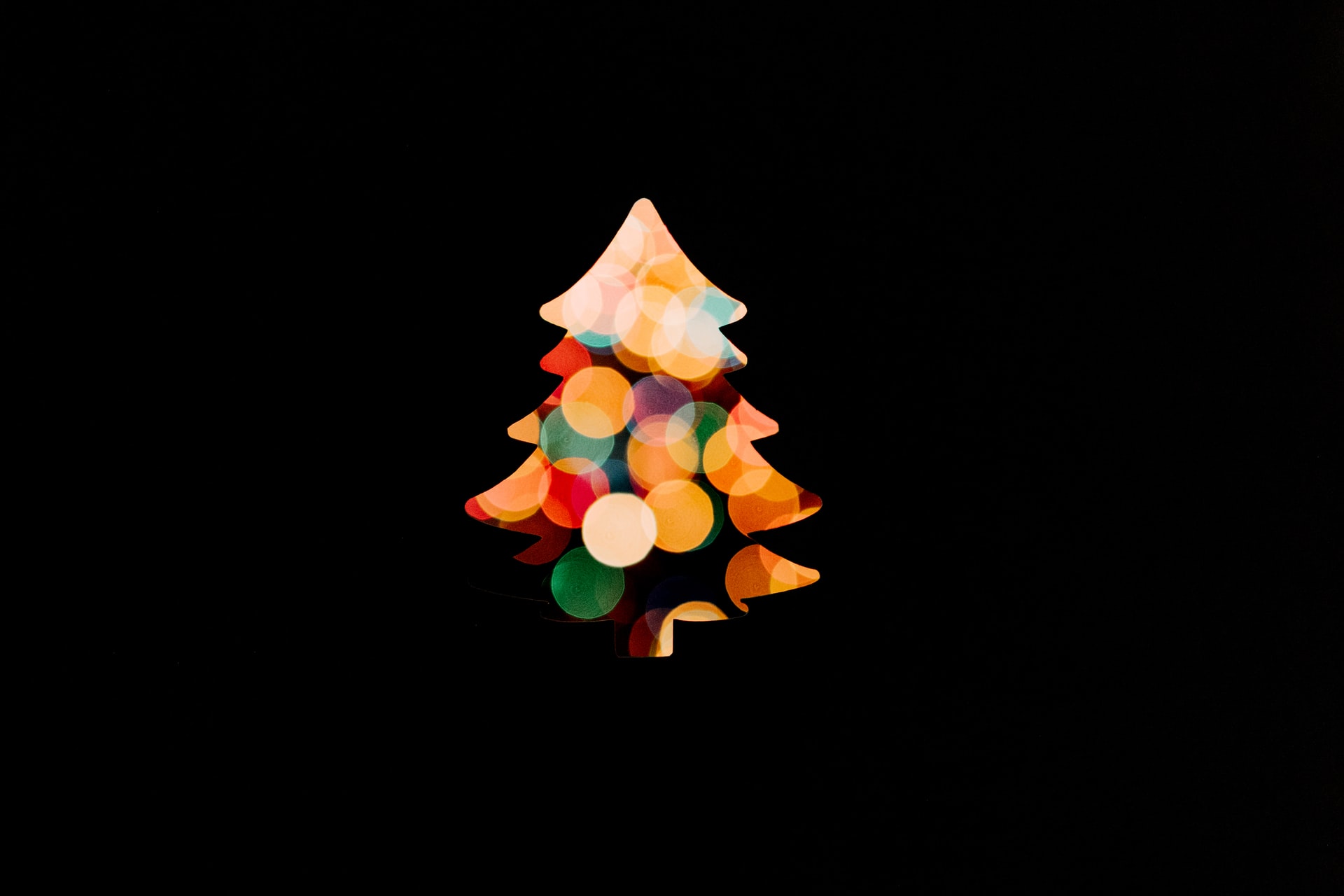 This concludes our review of the best Christmas events in Gran Canaria. As you’ve seen, Christmas on the island is much more than just lying in the sun on the beach or by the pool.

Christmas here means enjoying its climate, its people, the thousands of events on offer throughout the month of December and the first days of January, with a festive and magical atmosphere that few other places have.

In short, if you want to experience a different and charming atmosphere, with one of the best climates in the world at this time of year, don't hesitate to spend Christmas in Gran Canaria.