A dolphin between the sun, water and gardens
Book

Dunas Hotels & Resorts is a hotel company that responds to the dream of a canary businessman, Don Angel Luis Tadeo Tejera, who began his career path working for other companies in the south of the island, and managed to bear the dolphin logotype at the highest end of the Canarian tourism industry.

The dolphin’s brand remains a tourist reference in Canary Islands

Back in 1989, Angel Luis Tadeo launched two of the most prestigious resorts of Gran Canaria. They were tourist buildings much ahead of times, with an original and different concept so far from all other hotels of the Islands. In those days, Maspalomas Villas and Dunas Maspalomas, were a true reflection of the architectonic horizontal structures philosophy of the group, which have remained a benchmark in the sector to this day.

In 2011 Dunas Hotels & Resorts celebrated its 25th anniversary. All along, they have established an ongoing solid track record, offering its customers one of the most attractive and competitive hotel offers in the south of Gran Canaria.

Throughout its history Dunas Hotels & Resorts has focused on the European holiday tourism, but it has also dedicated its efforts on the local tourism, for which the dolphin brand is synonymous of quality assurance and a true holiday symbol. Nowadays, Dunas Hotels & Resorts has 4 establishments with more than 3,000 beds, and its activity is developed in high quality 3* and 4* star Hotels, Bungalows, and Villas, all located in the most beautiful places in southern Gran Canaria. 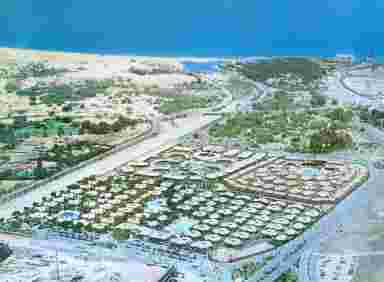 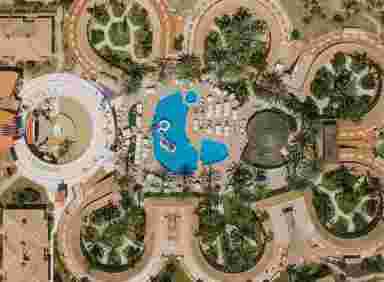 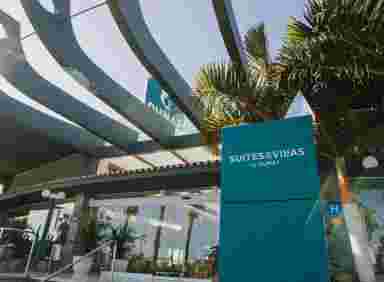 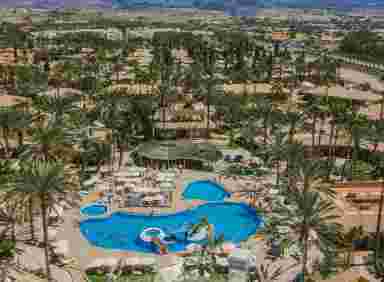 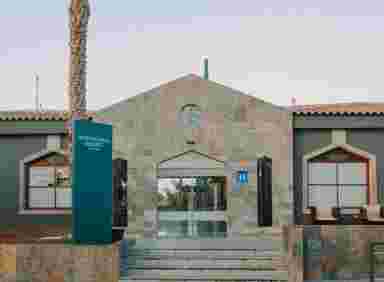 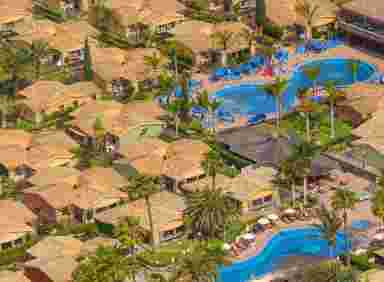 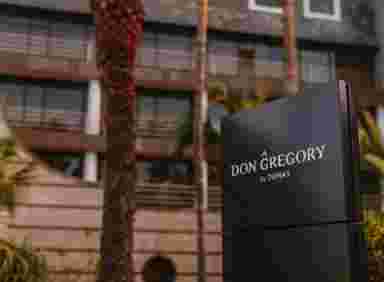 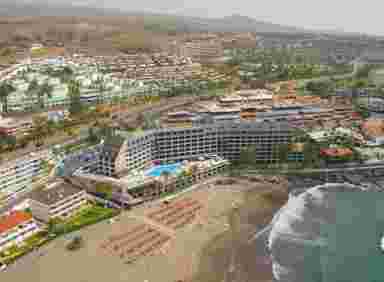 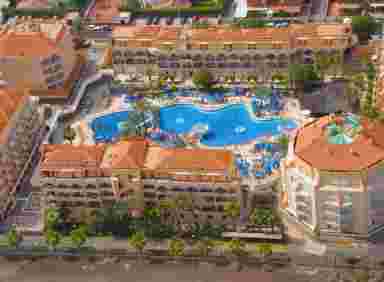 We promote change and evolution to a management and leadership model motivated by perseverance, happiness, versatility and our Canarian essence. Our eagerness to excel has made us become the company we are today. We work with our minds and our hearts, looking to the future with ambition to improve and never forgetting our roots:

We create a warm and friendly atmosphere in which you enjoy being taken care of as much as we enjoy serving you.

Dunas Hotels & Resorts’ corporate culture is inspired by our vision of the future; we want to always offer the best of us in a close and cheerful family environment.

At Dunas Hotels & Resorts we want to convey the joy of the great Canarian way of life, so that you can live a memorable experience with us and always look forward to coming back.

It requires us to delete the word no from our vocabulary

It requires us to always see the good side of things

It requires us to never stop learning

It requires us to be the best ambassadors of Gran Canaria