Route around the churches of Gran Canaria 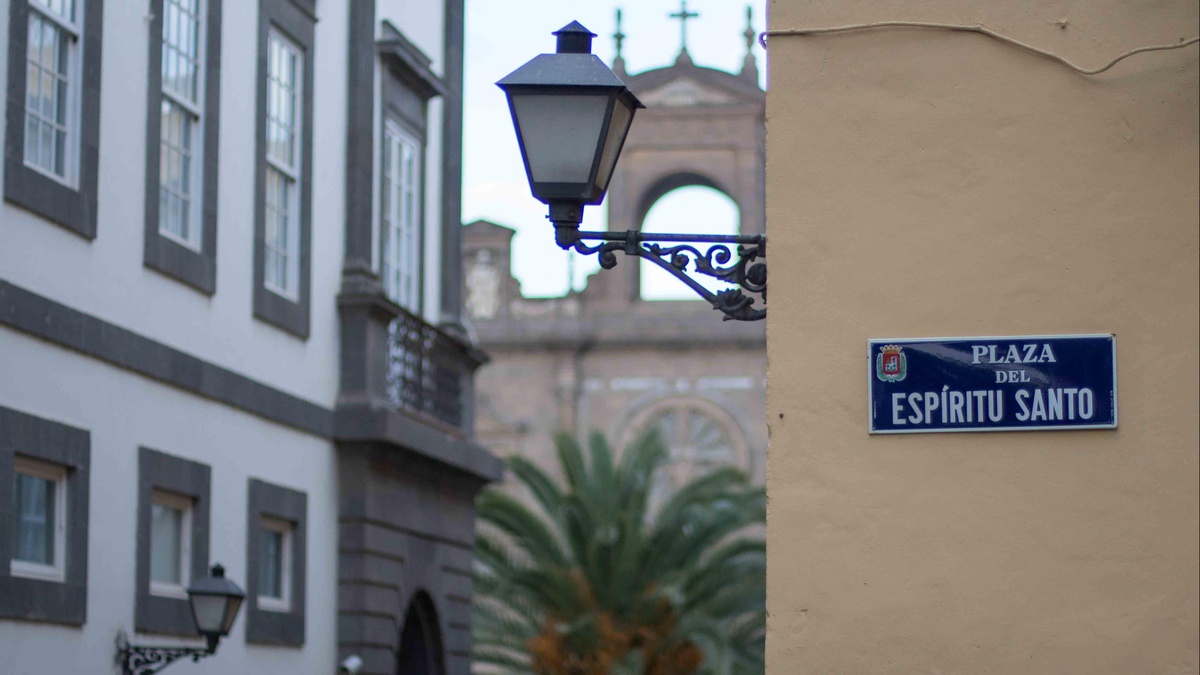 It is known that churches are part of the culture of a place. They tell us the history of the town’s they are in, and whether you're a believer or not, churches bring character to every city  and town.

In Gran Canaria there are many churches and hermitages. Each one of them tell their history and reflect the personality of the present and what those towns used to be.

When you come to Dunas Hotels & Resorts on your next holiday, and if you’d like to know Gran Canaria through its history, we’d love to suggest you the route around the churches and hermitages of the island.

This route is not only an interesting one, but would also show you some new things about the town or city in which it is located. As you know, hermitages and churches are always found in the old parts of town and areas of great character, as it happens in Gran Canaria.

The following, are the most important churches and hermitages of Gran Canaria. All of them keep history within their walls, and are an important part of the culture of the island:

Hermitage of the Holy Spirit

This was the very first chapel built to honor the Holy Spirit. It is right on the Portada of Triana, and was built in 1540 and founded by Don Pedro de Broilo (priest of the Cathedral of Santa Ana).

Shortly after its inauguration it burnt on a fire, and it was rebuilt at the beginning of the XVII century.

Its style follows the architectural standards of the Canarian Archipelago.

What nowadays is the hermitage of San Antonio, occupies the exact same place where the very first church of Las Palmas de Gran Canaria was built. Back in those days, 1478, it was the chapel of the military camp settled at the very beginning of the conquest. It is the first church of the city and the Cathedral see.

It was the starting point of an urban project of a network of narrow and winding streets. The civic centre was moved to Plaza Santa Ana, where the most important political-administrative and religious offices are established in the Canary Islands.

As an interesting fact, we shall point out that Cristóbal Colón (Christopher Columbus) attended mass at the Hermitage of San Antonio Abad, during one of his stays on the island.

The first hermitage of San Pedro González Telmo was founded in the sixteenth century outside the city wall, however, it was destroyed in 1599.

Its reconstruction began pretty quickly and the hermitage became the worship meeting point of the Brotherhood of seafarers.

In addition to its history, which makes this hermitage such special place, it is important to mention that it was declared Patrimony of Cultural Interest.