The Benefits of a Holiday by the Sea 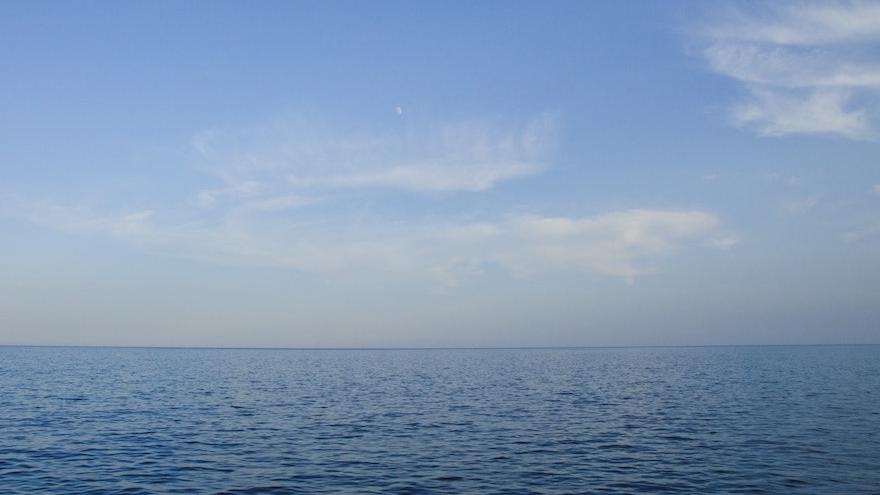 Do you know that unique feeling of relaxation and well-being that you feel after spending a day at the beach? Did you know that there are scientific reasons why you feel so good after a day under sun, sea water and sand? These benefits can multiply if you spend your holidays by the ocean?

Surely, if you have spent some days with us at Dunas Don Gregory, right on the beachfront of Las Burras in the south of Gran Canaria, you have gone back home with that wonderful feeling. Let’s remember the benefits of spending holidays by the sea.

The origins of tourism in the Canary Islands and Gran Canaria itself, date back to the second half of the 19th century. The very first tourists came to Gran Canaria precisely because of the climate benefits of the Islands, especially when spent along the coast. Back in those years, spas were the place to be for tourists.

In those days, there were already scientific studies which recommended the climate of the islands for its therapeutic properties. Patients were encouraged to come and treat sicknesses such as asthma, tuberculosis, arthritis and other medical conditions, especially respiratory ones.

These scientific studies helped not only to publicize the therapeutic benefits of spending a few days in the Canary Islands, but also made known the wonderful and varied landscapes of islands such as Gran Canaria. The perfect place to enjoy leisure and relaxation.

The climate in the Canary Islands

We've already written in previous articles about the weather characteristics of Gran Canaria, let’s do a quick review.

The key to Gran Canaria’s climate is its mildness: temperatures hover around 22º C throughout the year, without drastic variations from summer to winter.

The trade winds and the mountainous formations of the centre of the island, help maintaining the weather stability, especially in the south of the island.

In wintertime, when temperatures have dropped and rain shortly visits the north and centre of the island, rock formations become a barrier against the clouds coming down to the south of Gran Canaria. This is why Maspalomas has a unique and privileged climate every winter.

During summertime, temperatures are very high in other areas of the island, even further north from Gran Canaria, but that doesn’t affect the south of the Island. The sea becomes an advantage, since it cools and heats slower than the surface of the Earth and Atmosphere and so, water bodies are excellent temperature regulators.

The Atlantic Ocean marine currents that reach the Island, balance the summer heat in Gran Canaria; which is usually maintained at temperatures around 27°C during the summertime.

The benefits of holidays by the sea

Three key elements will make your holiday by the sea the best treatment for your well-being: The Air, The Sun and The Sea. The sum of these three elements plus coming to i.e. Dunas Don Gregory on the beachfront in the south of Gran Canaria, will become memories to be nurtured.

By the sea, the breeze disperses any harmful particles and so the air is clean and, therefore, healthier. In addition, the sea is a natural ozone producer, an agent that purifies the air thanks to its antiseptic properties and natural antibiotic action.

The use of solar beams as therapeutic aid for some conditions is known as Heliotherapy. As far back as the Greek and Roman days, the benefits of the sun have been well known, and since the 18thcentury, doctors begun to prescribe heliotherapy.

The sunlight generates a sense of happiness in the human being and encourages us to be more optimistic, and has positive effects on our bodies and mental health. It increases our body’s vitamin D levels, responsible for preventing coronary heart disease.

If heliotherapy is carried out by the sea, the effect is multiplied. On the one hand, solar radiation is more intense due to the pure air of the coast and, on the other hand, the reflection of the sun in the sea and in the sand intensifies its effect. This combination increases blood circulation and opens the skin pores facilitating the elimination of impurities.

The health benefits of sea water have been known since Hippocrates, father of medicine. Most likely, you have experience these benefits yourself. Have you ever noticed how sea bathing whets your appetite? The salt of the environment and sea water, added to the sun heat, are the cause of this.

The sea water salt, helps to balance the natural barrier of our skin and it "seals", helping to maintain its natural hydration much longer.

Additionally, seawater has potassium, iodine, zinc and many more elements, vitamins and microorganisms which are antibacterial on our skin, and even antibiotic. In fact, sea baths are perfect for healing wounds and help with skin conditions such as dermatitis and psoriasis.

Chromotherapy is another well-known benefit of seaside holidays. Blue is the colour of meditation, serenity. The blue of the sea and the sky help your mind to calm down and relaxed. Watching the horizon line contributes to that sense of tranquillity and, finally, the sound of the waves is the perfect relaxation soundtrack.

Wouldn’t you love to experiment all the benefits of a holiday by the sea? Well take advantage of those in Gran Canaria. We have 365 days of mild temperature and a "Natural Spa". If you’d like to enjoy some holidays of well-being, we suggest you stay at our Adults Only Dunas Don Gregory **** hotel on the beachfront of Las Burras, south of Gran Canaria, book them here now!